We’re excited to share the news that Lynx and Metal have come together to create an entirely new blockchain called Proton, and an entirely new consumer wallet experience that combines the best of both companies, and much, much more.

Let’s start with the consumer experience, because ultimately that is all that matters. 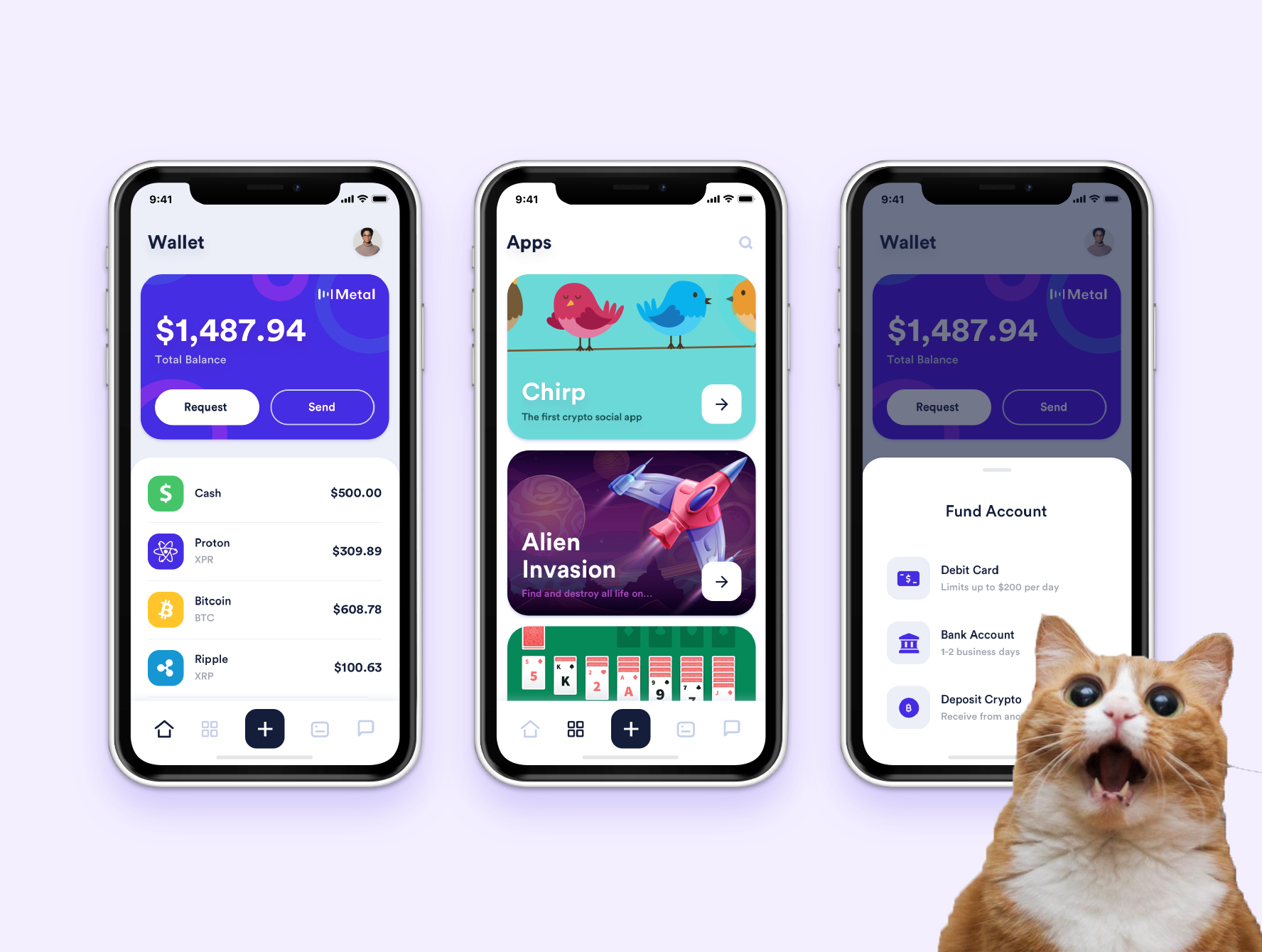 After a quick, free login, the consumer will be presented with a wallet that combines the best elements of Metal and Lynx. There will be 26 crypto currencies available, including BTC, ETH and LTC. And there will be one new one: Proton (XPR).

Proton is planned to be traded on all the major exchanges. It will be the currency for Proton Chain, a new DPoS chain that starts with Lynx and adds an entirely new identity layer.

Proton will also be traded on the soon to be launched Metal X, a new international cryptocurrency exchange that is planned to be directly integrated into the Metal Pay wallet. Consumers will be able to easily buy app tokens in wallet, and to swap them for other crypto currencies as well as fiat. Convenience is everything.

In coming together, Lynx and Metal have decided to distribute a new token.

XMT — which has the same utility as the existing MTL token, and more, a discount for trading fees on the Metal exchange. This is given 1–1 for every MTL holder. MTL Token remains capped at 66.5 MM and will rest on the Proton chain.

XPR — the new delegated proof of stake (DPoS) Proton token, that is the public blockchain for all apps, and for voting for Proton block producers. This is also given 1–1 for every MTL holder, and 5–1 for every LNX holder (distributed over time). As there will be 13MM LNX tokens, and 66.5MM MTL tokens. Lynx token holders face a 2–1 dilution in XPR vs LNX, but they get a massive boost to the wallets, the ecosystems, and not only get access to top exchanges but now we are an exchange.

We think it’s a win-win.

Proton will also have a new and powerful identity layer that extends the XID concept introduced by Metal in late 2018.

This identity layer is a distributed system of KYC validators and Money Service Businesses (MSBs) that can validate, for free, any user’s identity — thereby giving them the “blue checkmark” of a trusted user.

Once a merchant has been validated, that user can request fiat funds from any user. This will show up on any application that supports the Proton @name protocol. This could be Metal Pay, but it could also be Venmo or AliPay if they support the open Proton protocol.

This is an amazing concept. Imagine going to an online store, scanning a QR code to add them to your whitelisted set of “contacts”, and then paying just by giving your @name. On your favorite wallet, you can then OK the transaction and you are done. We expect to demo this in fall 2020. 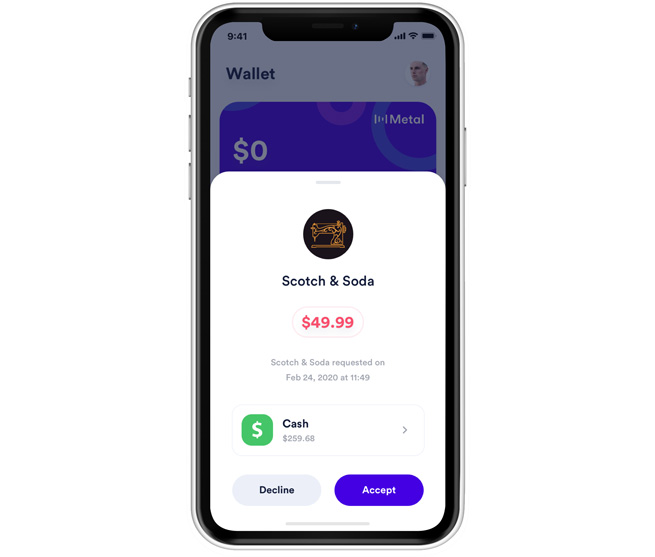 At the end of the day, the reason Metal and Lynx are joining forces is that both companies want to make the experience of buying, using and converting crypto seamless. We want to create the last wallet and bank account you will ever need. A wallet to store all your crypto and your fiat and interact with all your favorite apps.

We need the simplicity of Venmo with the ease of use of the Lynx app ecosystem and the innovation of the Metal platform. FinTech meets Crypto, in the simplest possible way.

Never give up your credit card or private information ever again, this is the future, this is Proton.

We created First Blockchain Bank and Trust to give everyone in America a way to be included in this growing decentralized economy.

Everything that we’re doing here at Metal is only possible with the excellent team we’ve built over the last few years. From designing Metal Pay to be the easiest way to buy and use cryptocurrency, to building the Proton blockchain to power the next generation of DeFi...

Proton Wallet available for download on the iOS App Store

We’re thrilled to announce that the Proton Wallet is now available to download from the iOS App Store! This app allows you to participate directly in the Proton ecosystem by staking XPR, earning block rewards, voting for block producers, and so much more.  Users can...