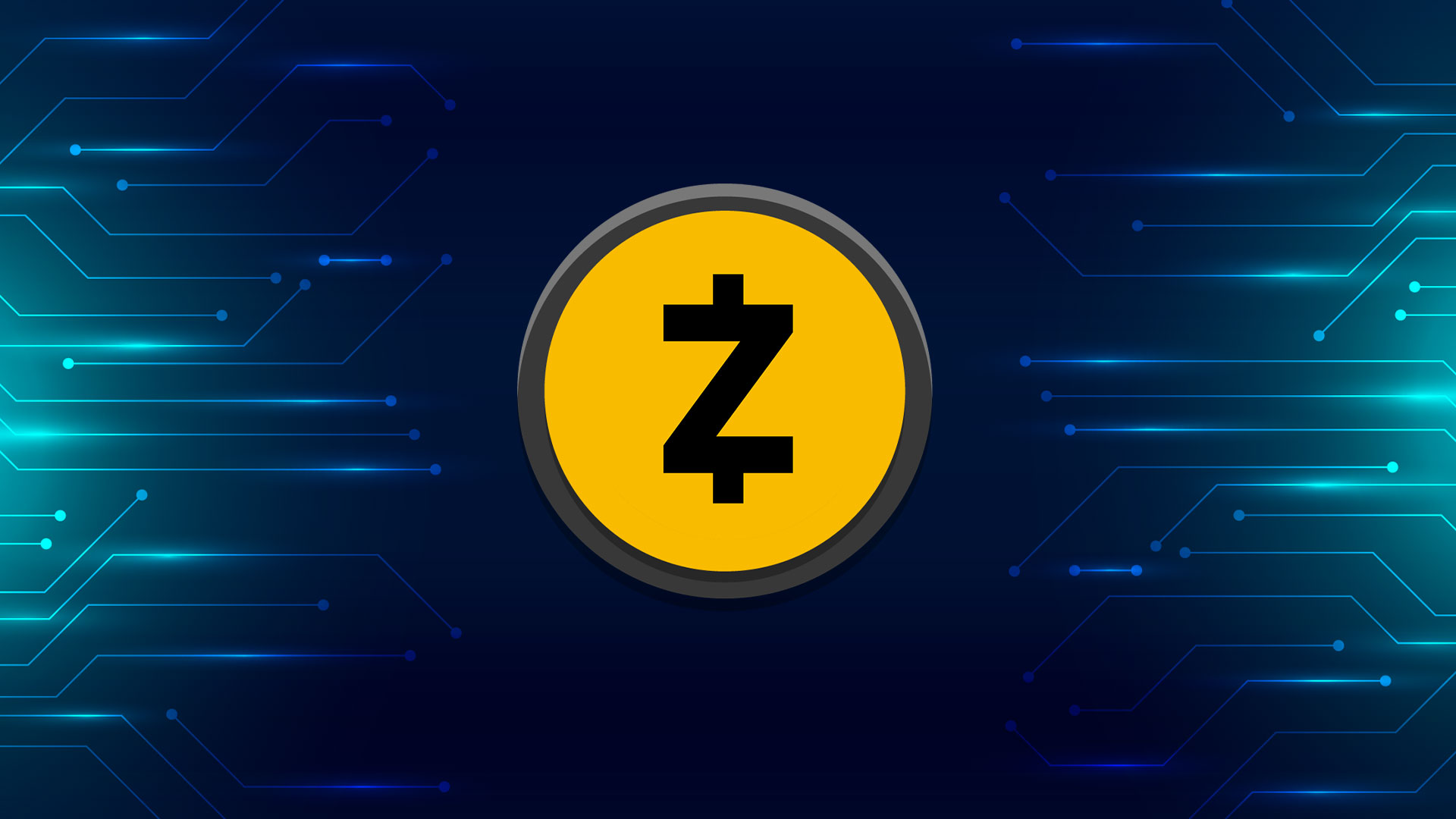 Zcash is an open-source, privacy-oriented cryptocurrency that launched in 2016. Zcash uses Bitcoin’s open ledger system and innovated by encrypting information about the users using the Zcash blockchain. All transactions on the Zcash blockchain are recorded, but transactions are encrypted and are only viewable by users that have been given access.

zk-SNARKs, which stands for Zero-Knowledge Proofs is a cryptographic tool that allows two Zcash users to engage in transactions without revealing the payment addresses to each other.

Zero-Knowledge Proofs makes transactions untraceable on the Zcash blockchain by shielding the payment addresses of both parties as well as the transaction amount.

Using this cryptographic tool makes it almost impossible to trace funds being sent or received since the addresses that are recorded on the blockchain are not the actual addresses of users.

Zcash is in this sense unique as most other blockchains are transparent in nature, all transactions are openly verifiable and traceable. 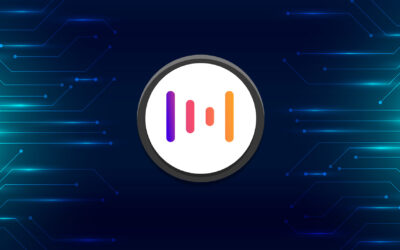 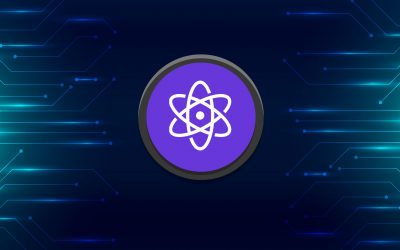 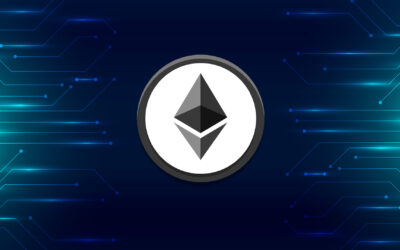 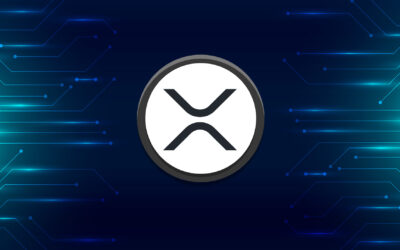 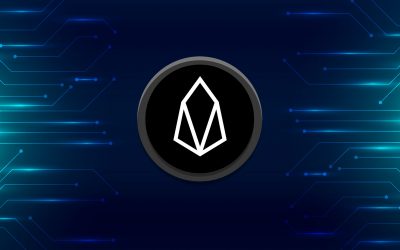