Decentralized Finance (DeFi) is a way for anyone, anywhere in the world, to participate in the global economy. If you think about traditional finance, it usually centers on government-issued currencies, centralized banks, and large payment processors. While this may not be a cause for concern for most people, DeFi is a way to navigate around centralized finance institutions while still being able to buy goods and services and move money.

One team that is laser-focused on building a powerful DeFi system that is scalable, usable, and helpful is TomoChain (TOMO). This project is centered on the idea of decentralizing and democratizing finance, much like Ethereum, Bitcoin, and other major cryptocurrencies. However, TomoChain seeks to do this while providing faster transaction times and a lower barrier to entry for individuals wanting to run a node.

This week, we’re excited to team up with the team at TomoChain to add their one-of-a-kind cryptocurrency, TOMO, to our growing cryptocurrency Marketplace. In this blog post, we’ll outline what makes TomoChain unique, why it caught our attention, and what it means for Metal Pay users. 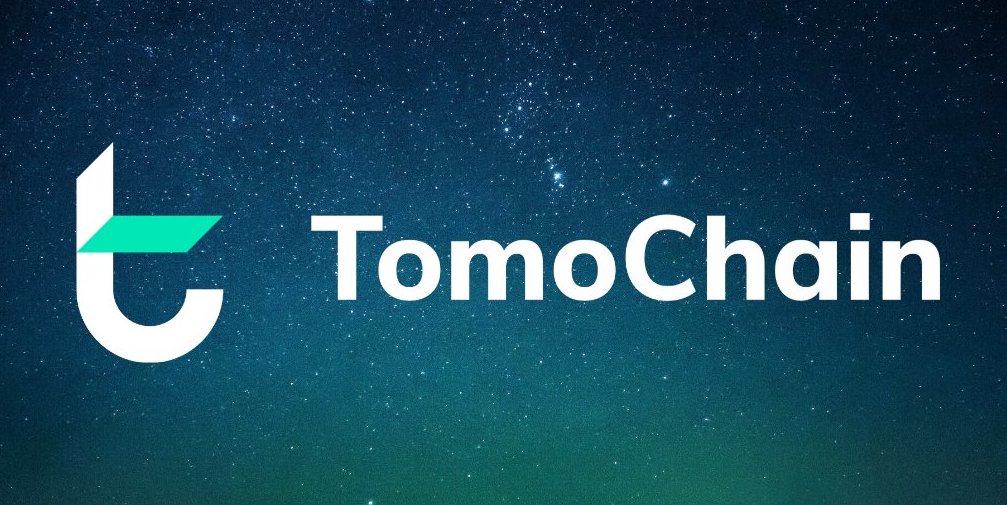 TomoChain is a cryptocurrency project centered on scalability and real-world uses. Utilizing a Proof-of-Stake (PoS) consensus mechanism, TomoChain offers a way for other active users to vote and make their voice heard while building out the TomoChain network. To understand TomoChain, you first need to understand that there are two things being discussed: the blockchain (TOMO), and the TomoChain product ecosystem. This is similar to how, here at Metal, we have the blockchain (MTL), and the Metal Ecosystem (Metal Pay, Metal X, Proton). We’ll expand on these two areas a bit more below.

What is the TomoChain Ecosystem?

The ecosystem being built at TomoChain consists of various partners, liquidity providers, wallets, and decentralized application (dApp) channels. All of this combines to create a way to move and use TOMO quickly and efficiently. As TomoChain continues to build their project, you can expect to see their ecosystem expanding more and more in the coming years.

The native cryptocurrency for TomoChain, TOMO, is a scalable and rapid blockchain that can compute a new block in as little as 2 seconds – a marked change from the larger, more heavy blockchains that can take minutes or even hours to compute a block. TomoChain also uses TOMO to reward individuals who stake their holdings and operate a node, offering a way to earn recurring passive income for contributing to the TomoChain network.

Some people find TomoChain’s staking rewards quite attractive. When an individual stakes TOMO, they are holding a certain amount of that cryptocurrency in a specialized “node” that is connected to the ecosystem, allowing them to help compute transactions and keep information flowing rapidly and accurately. People who contribute to the ecosystem through voting earn TOMO regularly, the equivalent of around 6.5% interest per year – think of that like a high-yield cryptocurrency savings account. Individuals with far more TomoChain than usual can attempt to become a Masternode; while they will be expected to contribute more to the network, they often can receive around 26% annual interest in TOMO.

Besides staking, there are a few other reasons to use TomoChain, and plenty more than we can mention in this blog post. One of the most common uses for TOMO is for cross-border payments. With transaction times often falling between 2-4 seconds, and fees nearly 1,000 times less than a similar transaction on the Ethereum network, TomoChain is actively trying to become a staple for international peer-to-peer payments.

We think TomoChain is a truly unique project, and their rapid expansion of their ecosystem has definitely caught our attention. We think that Metal Pay users will be interested to have a new, easy way to buy, sell, send, and receive TomoChain, which is why we added it to our Marketplace. Now, Android and iOS users across the United States can buy TOMO directly with fiat money from their phone, an easier-than-ever on-ramp for this exciting cryptocurrency project.

We’re thrilled to add TOMO to our Marketplace, where our users can buy and sell an expanding list of cryptocurrencies. New to Metal Pay? Download us from the Apple App Store or the Google Play Store. Have a question? Reach out to our Support Team on Twitter.

Still wondering what TomoChain is or what it can do? Be on the lookout for more content about TOMO in the Discover section of the Metal Pay app, as well as on our primary social media accounts: Twitter | Instagram | Facebook.

Metal Pay is coming to Alabama!

Our team has been hard at work knocking down barriers for people across the United States, and we’re excited to bring a new state into the Metal Pay family: Alabama! Each state in the union has specific financial regulations that dictate who can offer services to...