KAAAAAAW! In flies the Raven (Coin)! What doth it bring for us on this momentous day? With the addition of RVN, the native asset of the Ravencoin blockchain, Metal hopes to bring you closer to the truth in the form of a regulated platform for creating and trading Security Token Offerings, or STOs.

Ravencoin is a blockchain code fork of the Bitcoin Core and originated in November of 2017. The mainnet was launched in January 2018, exactly 9 years after the launch of the Bitcoin blockchain, by Bruce Fenton and Tron Black. Bruce Fenton is the creator of the Bitcoin Association and was named Executive Director of the Bitcoin Foundation in early 2017. Tron Black is the Principal Developer at Medici Ventures, who currently maintains the Ravencoin core codebase. Those are two heavy hitters in the cryptocurrency community, so their role in this project should grab your attention.

Ravencoin has been developed from the ground up to issue and transmit securities in an SEC-compliant manner. The founders changed critical parameters in the Bitcoin codebase to suit their mission-specific needs. By taking a counter approach to most other blockchains that claim to do anything and everything through complex smart contracting abilities, the Ravencoin team has created a fully decentralized ledger on the original UTXO model that is very efficient at the one job it is tasked with.

What does Ravencoin do?

The issuance and transfer of digital assets is the intended use case of the Ravencoin blockchain. Bitcoin and Ethereum are capable of this, but are not tailor-made for this purpose. This means they therefore lack in some capacity that does not make them conducive to the listing of regulated securities; they are excellent at being decentralized ledgers, but do not provide native functionality for this purpose. The Ravencoin blockchain aims to solve the myriad of issues present within these original blockchain architectures by offering base-layer functionality that makes RVN friendly towards regulators. 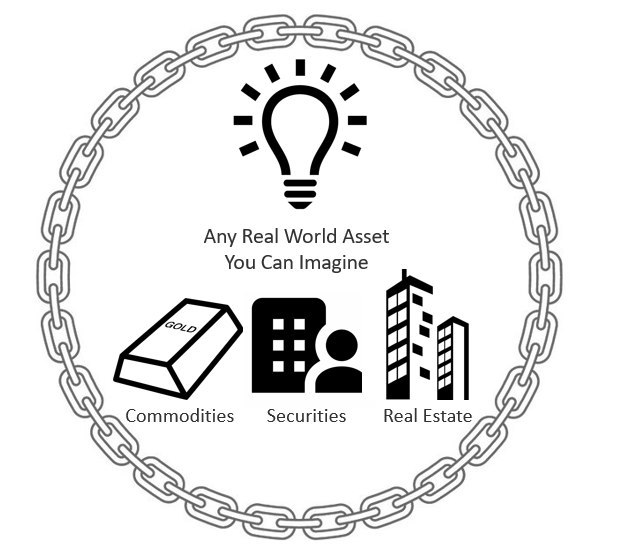 Ravencoin has the ability to create a subset of restricted assets with tags. Restricted assets can only be transferred to wallet IDs that contain the matching metadata tags – which may detail who has passed KYC or accreditation and subscriber status. This tagging schema can also be used to freeze assets within an account if the wallet ID is found to have failed their OFAC screening, for example. The inclusion of these native tools is a boon for compliance teams.

RVN coins can be used to pay out dividends and rewards natively within the platform. Using the native asset eliminates counterparty risk because the chain does not have to interact with MSB operators to pay out in various fiat or cryptos.

Ravencoin also promises huge cost savings for the entire securities industry. A typical issuance costs upwards of $2m while shareholder voting and messaging campaigns can cost at least $40k each. With Ravencoin, full use of a restricted asset will cost just 3000 RVN + some miner fees while messages and voting campaigns can be distributed at a cost of 5 RVN per messaging channel.

Ravencoin can bring a new level of efficiency by bringing the novel concept of permissionless, democratized finance to the traditional securities exchange space. It has a real chance to do so, as it is based on the same principles of immutability and anti-fragility as Bitcoin.

We know that you might still have more questions about Ravencoin, which is why we’ll be posting more information about this intelligently-designed cryptocurrency on our social media accounts this week. Additionally, you can check out the Ravencoin team’s website to see how they explain their innovative cryptocurrency.

We hope you’re inspired to take a closer look at Ravencoin! Be on the lookout for more content about RVN in the Discover section of the Metal Pay app, as well as on our social media accounts: Twitter | Instagram | Facebook | Steemit