If you’re reading this, you’re one of our favorite people in the world. Seriously, it’s great to have such an amazing community that really goes above and beyond to follow the progress we’re making at Metal. Whether you’ve been with us since we launched the company in 2017, released our iOS app in September 2018, or you just became a Metal Pay user this morning, we’re thrilled you’re here.

Getting in Shape For Summer

This month, we released a brand new version of Metal Pay (1.8.0) that introduced some gorgeous updates to the payment experience and the Marketplace. The first thing you may notice is how much cleaner the payment screen looks. In place of the sliding currency selection cards, we’ve added a widget that lets you choose your funding source, as well as link a new bank account. And speaking of linked banks, we now allow you to have two connected bank accounts on Metal Pay! 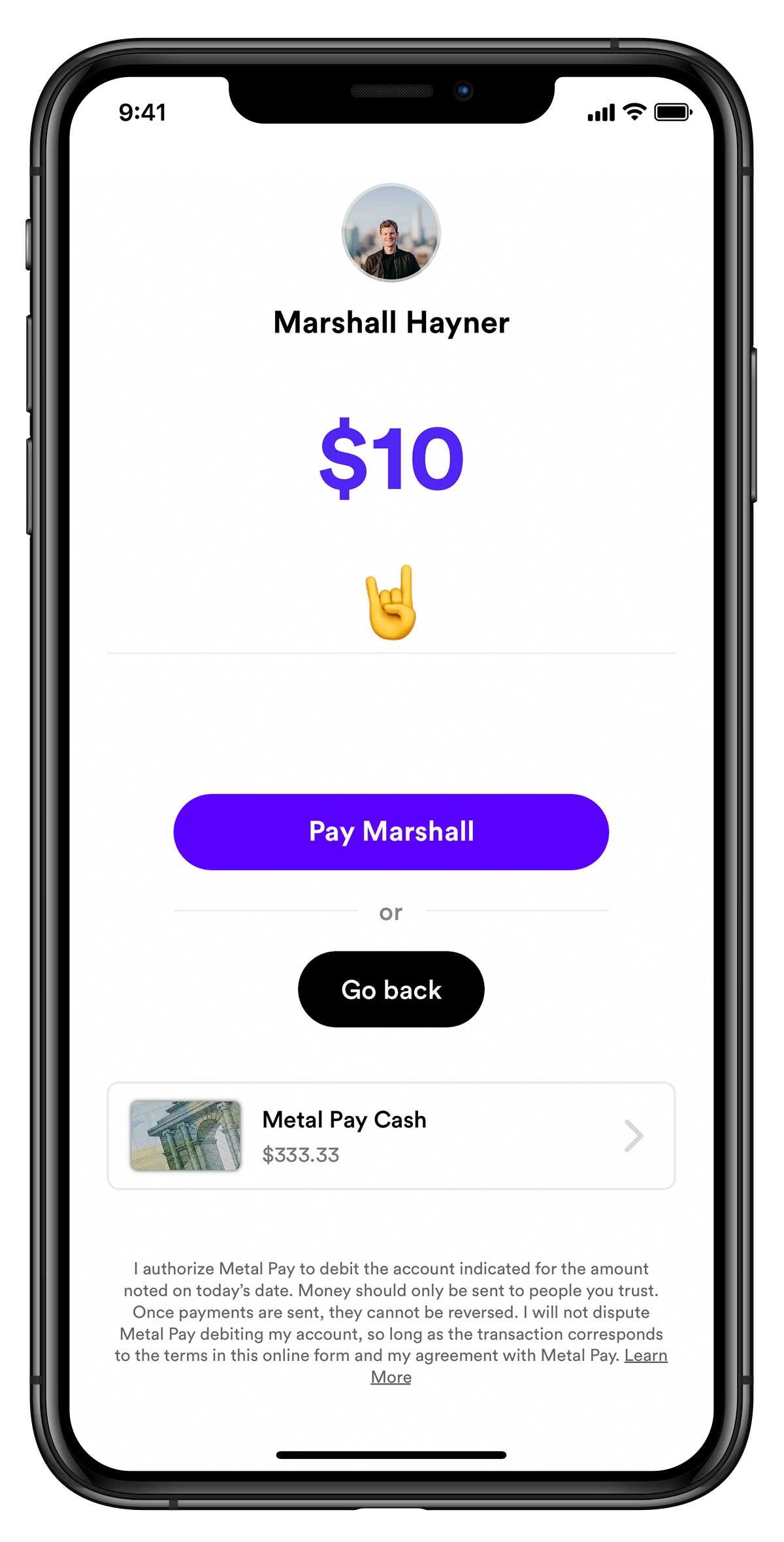 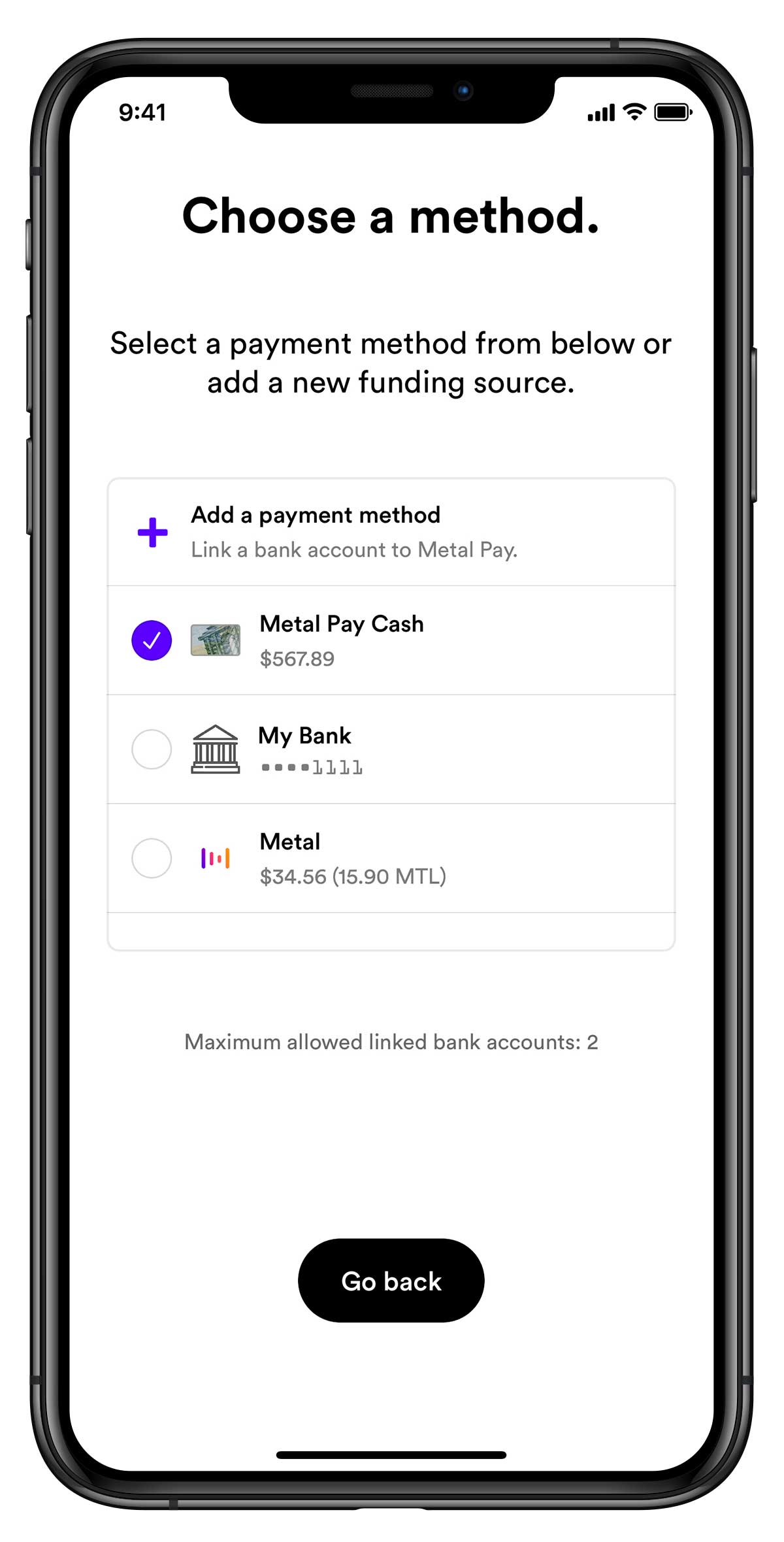 In addition to that, we also made some other great improvements to the Payment Request screen, where you can now quickly insert an emoji for some of our most frequently requested items: rent, food, and drinks!

In the crypto Marketplace, we improved the way buy and sell amounts are displayed, so you know up front what the current token price is, and how much you’ll receive after fees. And as a reminder, our buy and sell fees are still only 1%. 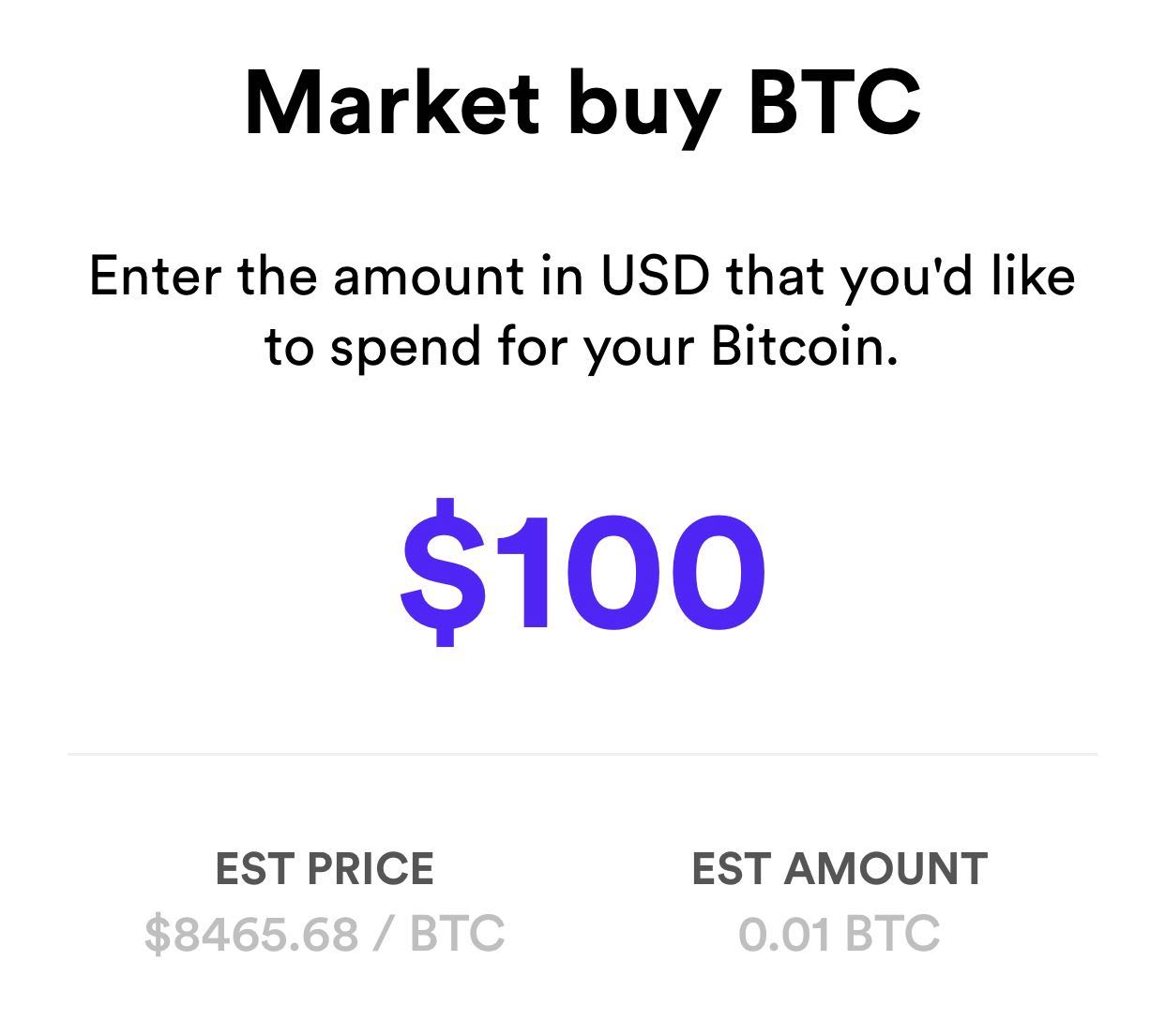 To read more about Metal Pay 1.8.0 updates, head over to this blog post.

Did you catch that segment on 60 Minutes this month where Anderson Cooper interviewed Laszlo Haynecz about his $800,000,000 bitcoin pizza appetite in 2010? If that wasn’t news to you, then you’re definitely a crypto O.G. To celebrate the ninth anniversary of the slice that launched a thousand cryptos, we ran a promotion called #MetalPizzaDay, where we gave away 10 MTL to some hungry Metal Pay users who sent a payment of $5 and the 🍕 emoji in the message to a friend. If you didn’t catch that, don’t despair. We’re cooking up more tasty promotions for the weeks and months ahead. 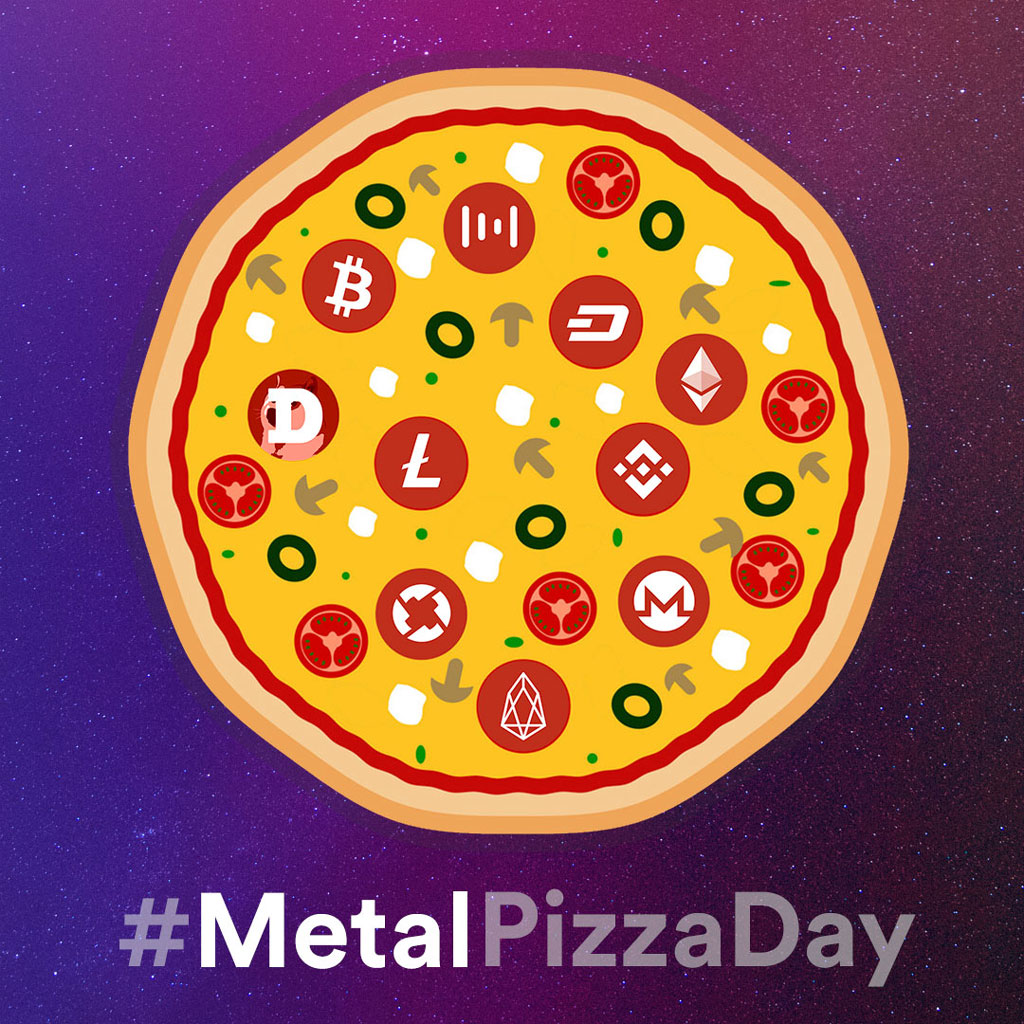 One evening this week, our CEO Marshall also hosted a Facebook Live event that literally nobody saw coming, where he posted some crypto trivia questions for viewers, and gave away way too much money before we could stop him. In order to win, the viewer simply had to scan Marshall’s Metal Pay QR code and include the correct answer in the message field. We tried turning off the lights in the conference room, but he remained undeterred in his quest to hand out cash and crypto to a few lucky fans. And despite our attempts to talk him out of it, Marshall has assured us that he will do this again. 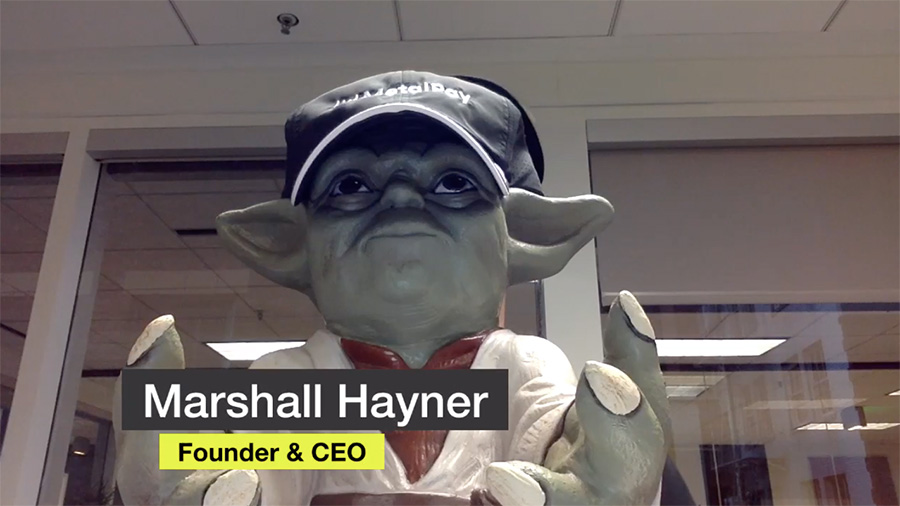 Hot off the press! We have a new user survey for June. Help us make your Metal Pay experience even better by answering a few quick questions.

Now you’re all caught up for May. Doesn’t that feel great? Keep an eye out for more updates by checking Discover in the Metal Pay app, and following us on social media at: @metalpaysme

🤘 Your friends at Metal Pay 🤘