Time for another development update! We have a number of updates for you regarding both the closed and public alpha so let’s get to it.

A new release has been pushed to our closed alpha platform which includes the following changes:

This release includes full Ledger Wallet support. This is a type of wallet that uses a piece of hardware to sign transactions, in this case Metal will never have access to your funds.

What’s the difference with MyEtherWallet? Well, Metal will index your Ledger transactions when you connect it to the platform. Meaning that you can view your balance and transactions without having the Ledger connected to your laptop!

Here are some community made shots of their experience with the closed alpha: 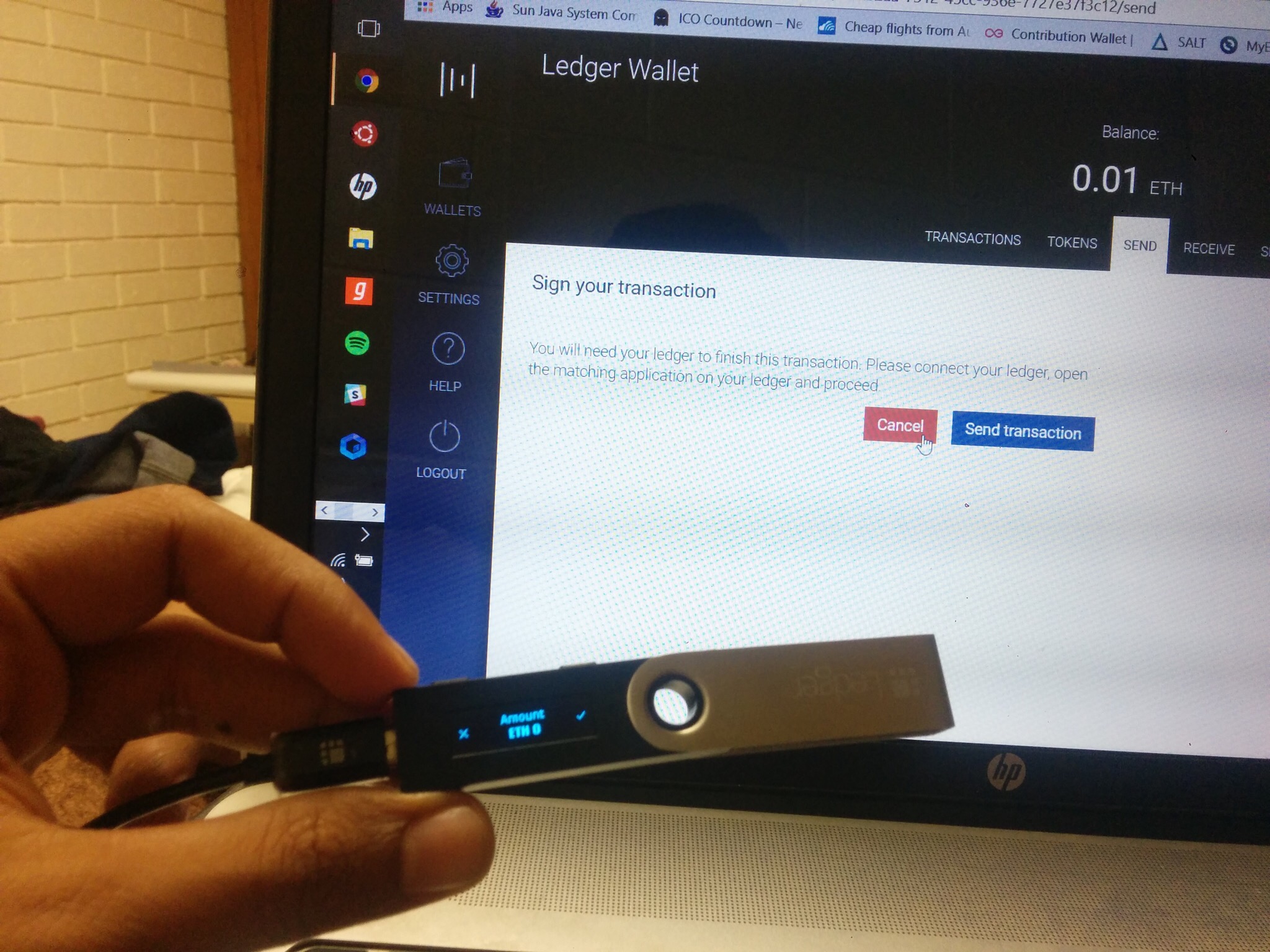 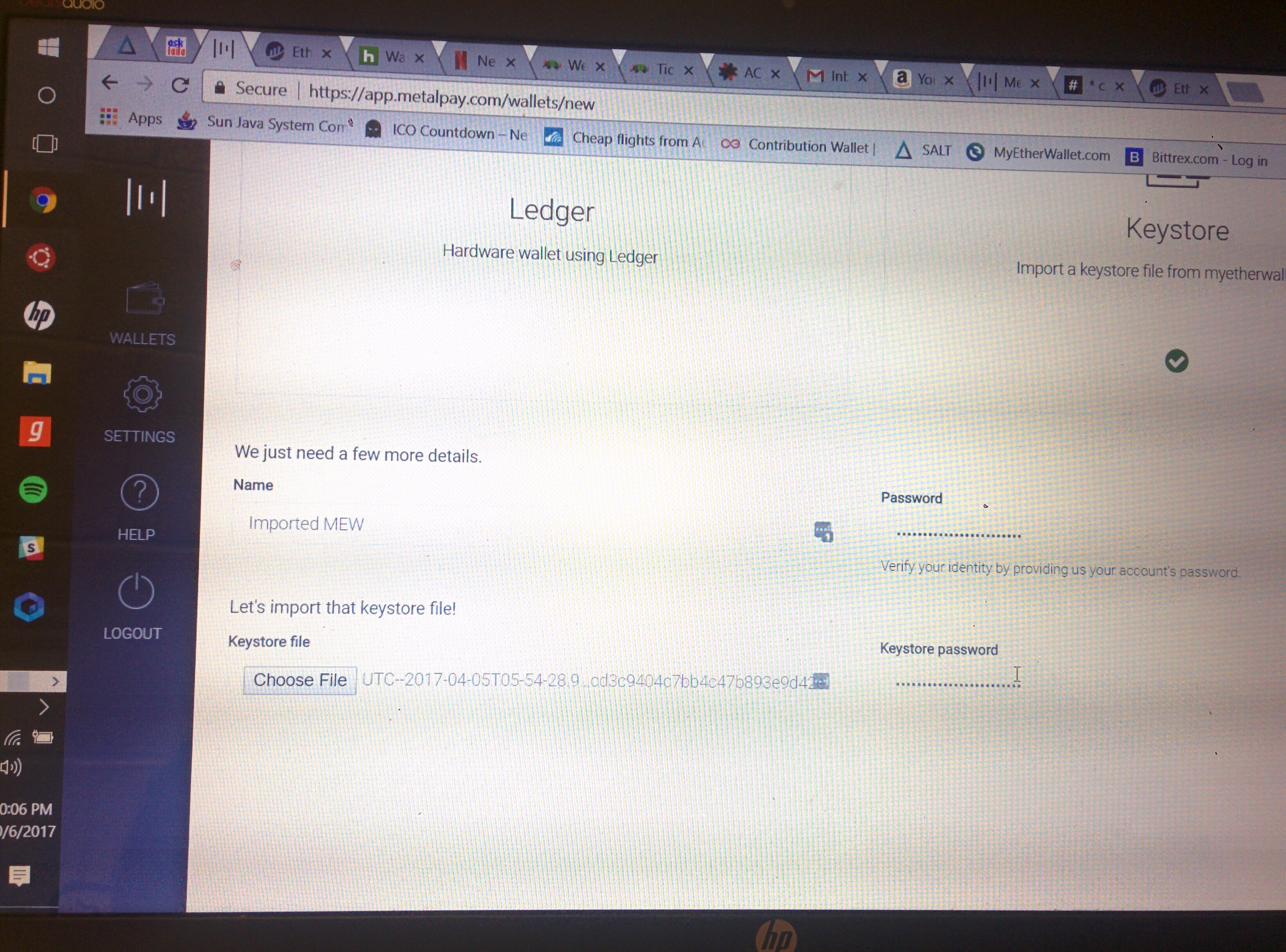 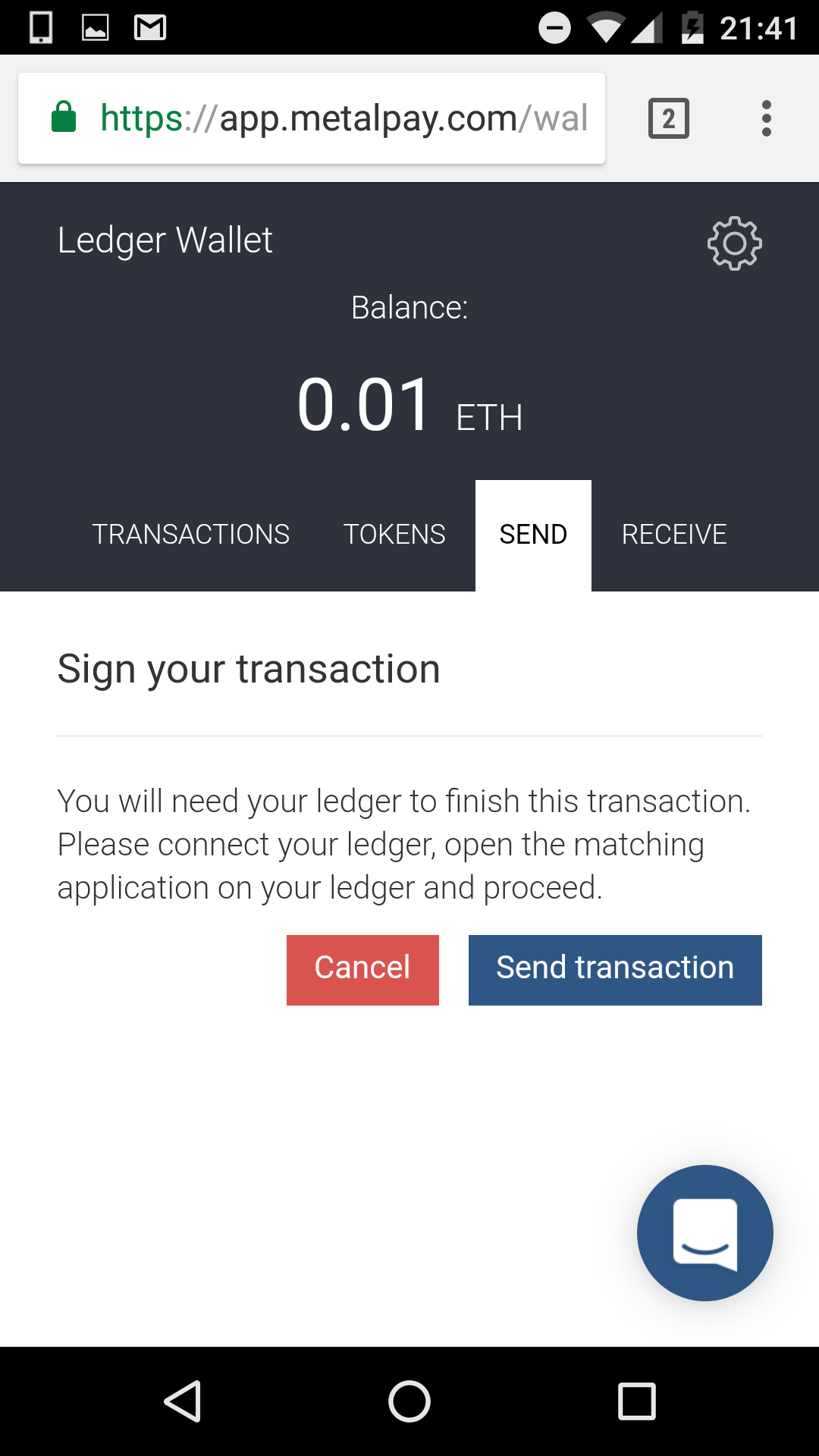 About a month ago we released our first alpha version to a group of 50+ testers. The feedback has been both negative and positive, albeit mostly positive. We gathered all this feedback and went back to the workshop and made some changes to the user experience here and there.
After countless hours of coding and designing we are happy to announce the closed alpha is entering a stable state. Take this moment to do a quick Metal dance.

So without further ado, the moment a lot of you have been waiting for, we are thrilled to release the official alpha release date which is currently set at October 30th, 2017.

We are aware of the fact that there have been other dates floating around on various channels, however this date is the official date agreed upon by the entire Metal team.

We’d love to push it out earlier, but we are going to use the remaining time to have a third party security firm to do a formal audit of the platform. Thanks