We know that 2020 has been a year like never before for everyone around the world, and there’s quite a bit to feel unnerved about. However, there’s also a lot of good that has been happening that we shouldn’t lose sight of. For example, the cast of Parks and Recreation reunited for an episode focused on staying connected while social distancing. The latest version of Animal Crossing came out, and the world was reminded that sometimes celebrities can be just like us. Don’t forget about technology, too! SpaceX’s astronaut launch inspired children around the globe to aim high and dream big.

2020 has also been an exciting year full of changes here at Metal. We try to keep you up to date with everything we’re doing via our blog and social media pages, but we know that sometimes an important announcement or two can slip through the cracks. So let’s take a minute to recap what we’ve done just this year, what we’re doing now, and what you have to look forward to. We’ll make it easier to follow along by breaking it up chronologically.

We started 2020 on the right foot by adding a new cryptocurrency to our Metal Pay Marketplace – IOTA! We enjoyed getting to know the IOTA community over that time and we think they enjoyed getting to try Metal Pay, too. Additionally, our Android fans received a surprise with our listing on the Google Play Store! This was a big move for us and made finding, downloading, and experiencing Metal Pay that much easier. Finally, with our growth as a company came the time to sunset the Referral Program as we work to build something new. We loved watching our community invite their friends to Metal Pay, and we’re so grateful to everyone that helped spread the word about the best way to buy and use crypto. We think you’ll love what’s coming in its place, so stay tuned for more information about that in the coming months. 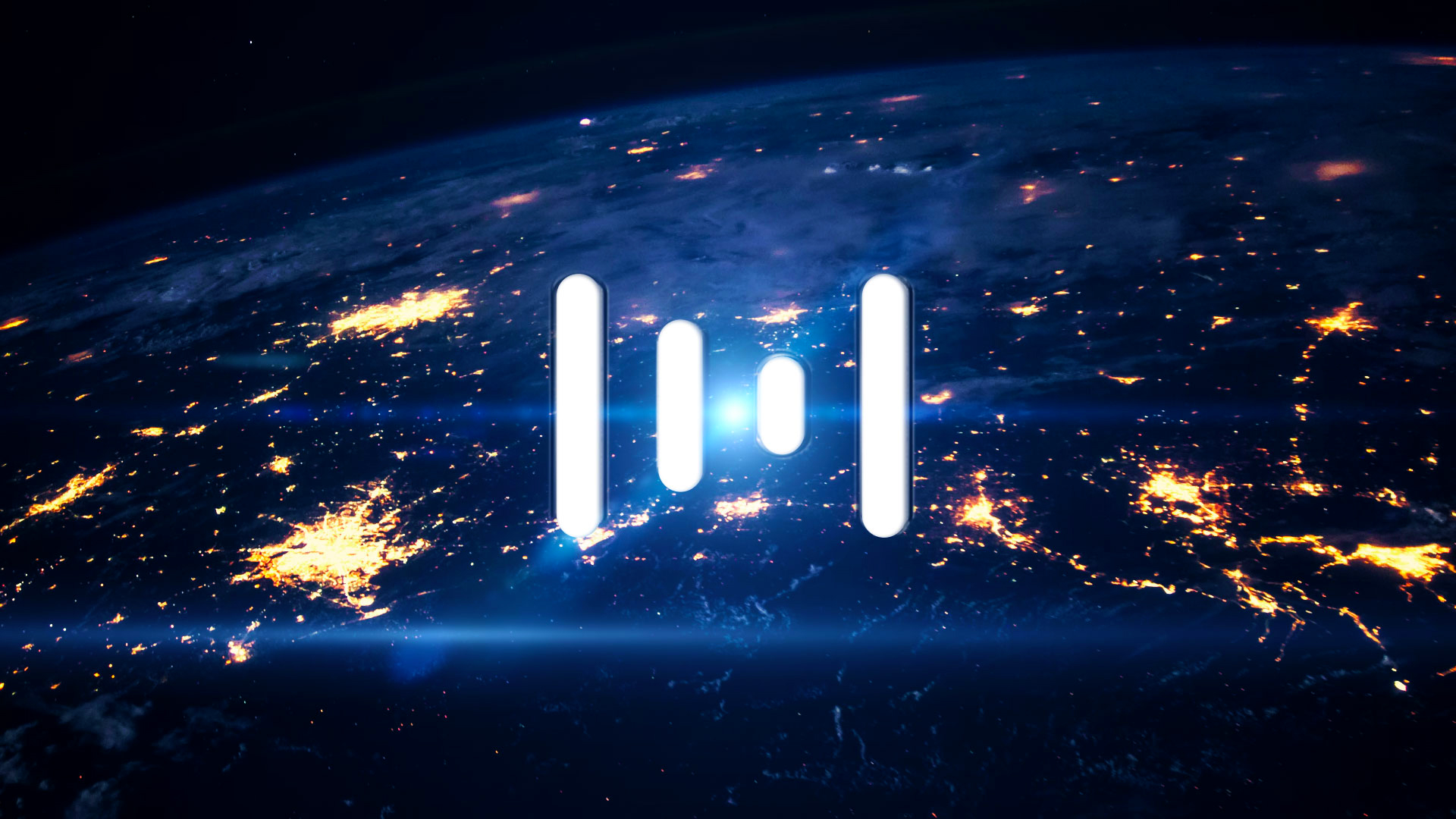 The second month of 2020 saw the Superbowl come to San Francisco, where we’re located! We couldn’t pass up the opportunity to tell everyone about Metal Pay, which is why we put a billboard on one of the most trafficked streets in the city. With more eyes on Metal Pay, we decided to create a dedicated Support Team on Twitter, ready to help our users with anything involving Metal. We left February on a high note with the announcement of our ongoing work with the brilliant team at Lynx as we build the next generation of finance and cryptocurrency: Proton. More on that later.

If you want to see what a whirlwind of announcements looks like, look no further than the month of March. To continue giving our community more options, we added Binance USD (BUSD), Tron (TRX), and Cosmos (ATOM) to our growing cryptocurrency Marketplace. That’s a lot of new crypto! Additionally, we launched a new update for Metal Pay, featuring mainnet deposits and withdrawals and 2-factor authentication. These are key features of any powerful cryptocurrency platform, and we’re thrilled that our users have been enjoying these new functions. 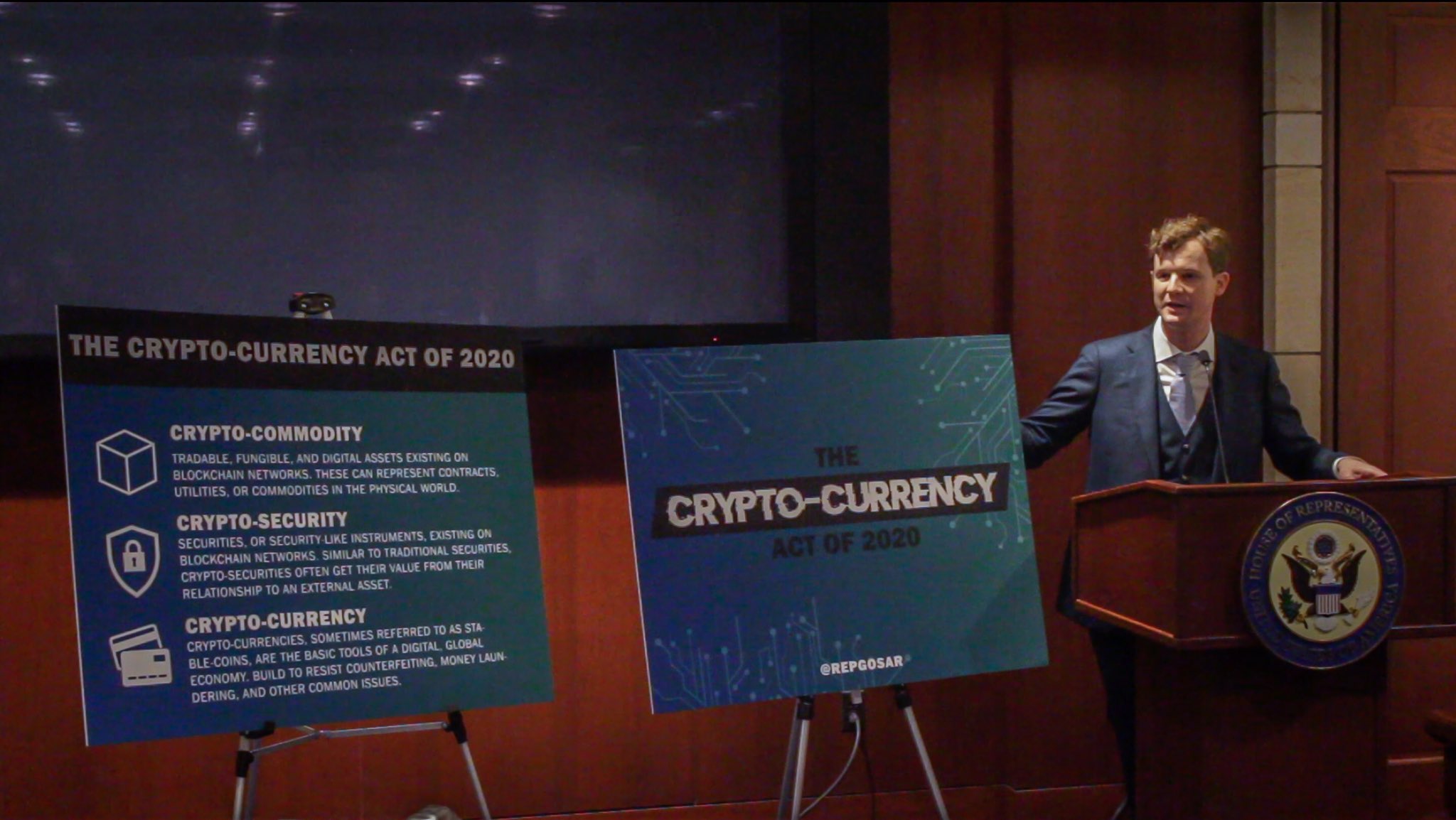 We also used the month of March to speak to Congressional officials about the need for improved regulatory clarity for cryptocurrency with the announcement of the Crypto-Currency Act of 2020. Metal Founder and CEO, Marshall Hayner, teamed up with Erik Finman and Rep. Paul Gossar to deliver a Bill to Congress that would overhaul how cryptocurrency is treated nationwide. Additionally, we created templates and guides for you to use when contacting elected officials in case you feel inspired to make a difference, too.

We weren’t done there, either. We continued to make progress with the creation of Proton (XPR), adding more information about it to our website as we taught more people about a better way to do finance. Additionally, we successfully executed an airdrop of Proton to existing MTL holders, something that was warmly received by our community.

Much like the month before it, April was also filled with announcements and progress on all fronts. With the addition of Horizen (ZEN), Decred (DCR), and even Proton (XPR) to the Metal Pay Marketplace, our users received brand new options that they can buy, sell, and send to a friend. Additionally, we moved forward with the Closed Beta version of Metal X, allowing select users on our waitlist to get firsthand experience using our new exchange.

One of our core beliefs is that cryptocurrency is better when more people understand it and can use it. So much of what we do at Metal is centered on making crypto more accessible to more people, which is why we launched Metal University as a free platform to learn anything about cryptocurrency – no matter your background. Whether you’re a newcomer to cryptocurrency, or a seasoned crypto veteran, there’s something for everyone on Metal University.

Additionally, more progress was made for Proton in the month of April with the launch of the Proton Mainnet. This is a monumental step for any cryptocurrency and was a direct result of the combined efforts of the teams at Lynx and Metal. With the launch of Proton’s Mainnet, the world takes one step closer to the future of finance.

May – Metal Pay 3.0, Proton Upgrades, and a Merger with Lynx

The month of May was laser-focused on building better products for you. We first laid out a clear vision for where we see Metal Pay moving in our Metal Pay 3.0 Roadmap. Over the coming months and years, we intend to build a bleeding-edge app designed to make cryptocurrency, privacy, and finance seamlessly integrated and usable like never before. Additionally, with the introduction of Proton Open SDK and Proton Lightweight Wallet, we’ve made it easier than ever for developers around the world to join our efforts to build the future of money. 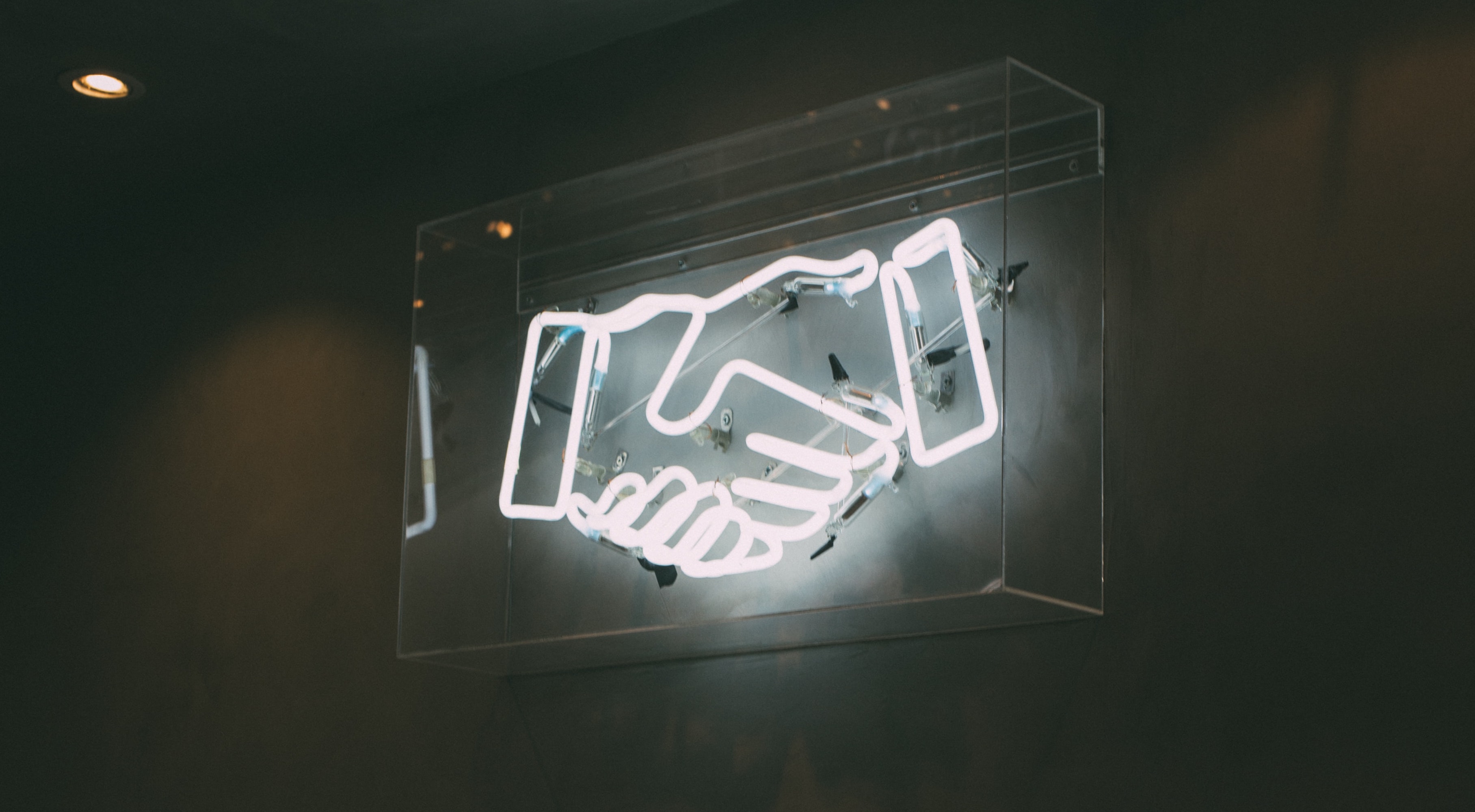 We also used the month of May to complete our merger with Lynx. This merger was one of the largest mergers in the history of the cryptocurrency industry and it was completed all in the midst of a global crisis – an example of how flexible cryptocurrency companies can be. By merging with Lynx, Metal gains some of the most talented and experienced developers for decentralized applications (dApps) and other blockchain projects. The future is looking bright for our two teams as we continue to create a better tomorrow for people around the globe.

It’s hard to believe that 2020 is already halfway over – time seems to fly when you love what you’re doing. We have numerous exciting projects and updates in the pipeline that we can’t wait to show you, including:

To all of our users who have been with us this far: thank you for an amazing time. We are constantly inspired by the energy and enthusiasm that we see in our community, and we will continue to work hard to build a better way for you to use cryptocurrency.