Harvard students are well-known for their world-changing innovations. Mark Zuckerberg created Facebook in his Harvard dorm, Bill Gates, although he dropped out, revolutionized operating system software, and Conan O-Brien gave us the Walker Texas Ranger lever. Google it. It may change your life. So, who will be the next household name to emerge from the Cambridge, MA revered halls? 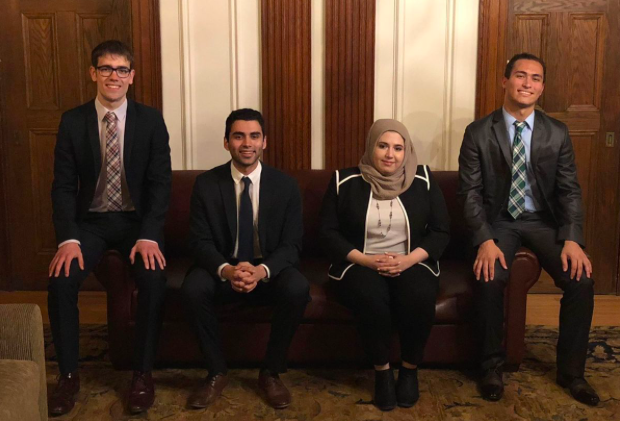 Well, four Harvard students, 19-year-old Bushra Hamid, a daughter of Syrian immigrants, Junaid Zubair, Scott Sussex, and Omar Sorour are hoping to make a name for themselves in the cryptocurrency space. The undergrads teamed up to form Plympton Capital, a hedge fund that will invest in cryptocurrencies. Plympton is named after a street in Cambridge. A hedge fund is simply put a group of investors who pool their money together with a set trading strategy that hope to earn large returns. The term hedge means investors win whether the market goes up or down. We wish there was a dating hedge fund.

The group has already raised $700,000 from friends and family with plans to raise $1M and they are expected to begin trading this month. Plympton Capital will join the ranks of the 251 other crypto hedge funds with assets under management totaling $5 billion. (Source: Autonomous Research) 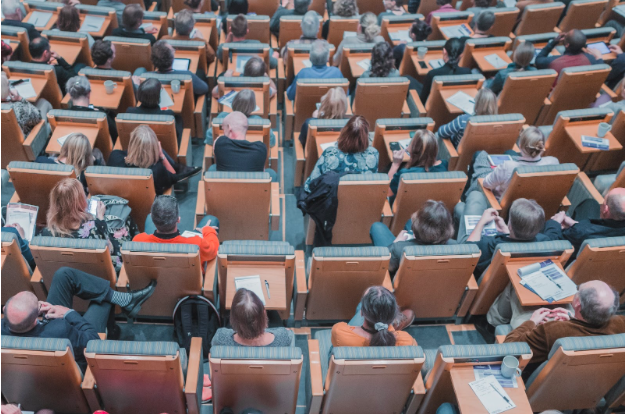 “We don’t necessarily know a lot,” Hamid told the Boston Globe, referencing the ways of the Wall Street world, but when it comes to crypto, Hamid said of her friends and family backers, “they have full trust in us.”

Hamid got her start in crypto by launching the Harvard Undergraduate Blockchain Group, which attracted over 300 students and had some success. Hamid won’t disclose how much money they made, but she showed a friend the gains and he was impressed saying, “Start something, and I’ll invest.” This was all Hamid needed to move forward.

The team is banking on having an edge over the competition by being millennials themselves. Lex Sokolin, the global director of financial technology strategy at Autonomous Research, agrees that the founders of Plympton might have a, “generational advantage.”

Time will tell if they succeed and their story is made into a film much like Mr. Zuckerbergs that gets six Oscar nominations.

It will be interesting to watch these Harvard undergrads compete with the larger hedge funds all while managing their classwork.

But at the end of the day, trading crypto sure beats working in the cafeteria for extra spending money. We will follow this story with updates on Plympton Capital’s progress.

What did you create in college? Let us know on Twitter!