You might have that friend who’s so into crypto it seems like they’re already in a religion, but there is now an actual blockchain-based religion. Matt Liston, the former CEO of Augur, and a self-proclaimed atheist, has started a blockchain religion 0xΩ, pronounced Zero Ex Omega, according to Liston in a Forbes article.

Holy moly? What is a blockchain religion? Is it just the great prophet… uh, Matt saying, “Let there be religion on the blockchain!” And so it was done and verified nine times because the blockchain Gods must be appeased more than once. Well, kind of. 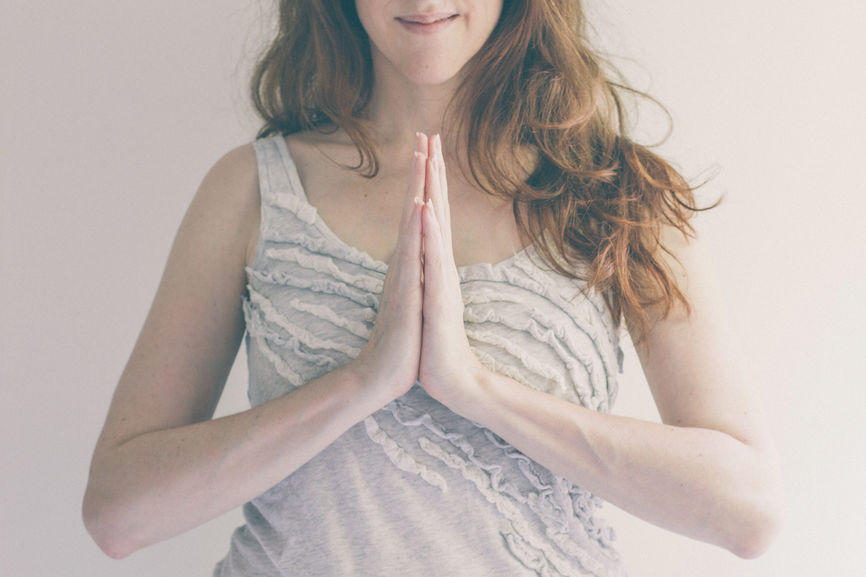 A blockchain-based religion is not easy to wrap your head around, but we’ll work to figure it out together. Liston distributed 40 copies of what he calls the ‘flame paper,’ the religion’s closest thing to a holy book and also a nod to a white paper used to describe the purpose of new coins in Initial Coin Offerings.

Is it a joke? No, apparently. That doesn’t mean there aren’t jokes to be made. “And now, a reading from the book of Satoshi,” but it appears that Liston is serious about this.

“We want to bring in new types of thinking and push the boundaries for what the technologies can be used for,” said Liston. “The idea is you can take an existing religion, say Judaism, and you could place the scripture in a blockchain,” Liston told Forbes. 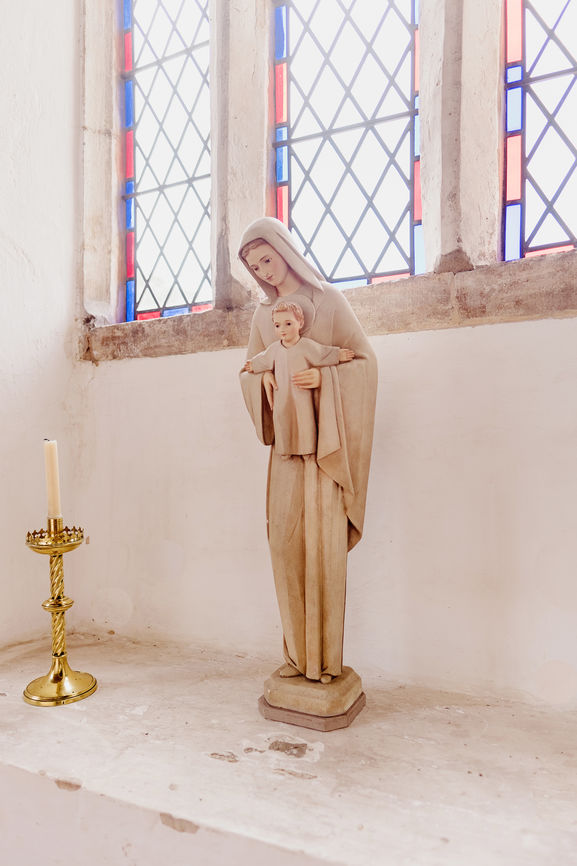 With religion currently being highly centralized, meaning the power to change the beliefs or implement any major changes within the organization lies within a handful of leaders at the top. The parishioners themselves don’t have much power, if any. A decentralized religion on the blockchain could change all that.

Blockchain religions could allow for parishioners or members to have voting power. They could vote on the blockchain for new leaders, changes in the religions main beliefs, which charitable projects to undertake and more. It could potentially disrupt another multi-billion dollar business, the business of faith.

Zero Ex Omega isn’t the first to mix religion with blockchain technology. Biblepay, is a cryptocurrency where according to their website, 10% of their funds are donated to charity. There’s also JesusCoin, the winner for best name. And it quickly resurrects after a price drop.

Would you join a blockchain religion? Let us know on Twitter.

Metal Pay is coming to Alabama!

Our team has been hard at work knocking down barriers for people across the United States, and we’re excited to bring a new state into the Metal Pay family: Alabama! Each state in the union has specific financial regulations that dictate who can offer services to...