Since we have turned the Pop switch ✅ ON for anyone who wants to Alpha test, we wanted to give you a little deep-dive into the creative minds behind Pop!

Our creative team has been pulling all-nighters designing and testing our incredibly cool, easy-to-use interface. We thought it would be fun to share our creative process and tell you why it’s so important for us to create a user-friendly payment app in the crypto space. Because for crypto to really work on a large scale, it needs to be user friendly.

And presently, crypto is about as user-friendly as a do-it-yourself brain surgery textbook. So, how did our team of engineers and creatives decide on how this new system (Proof-of-Processed-Payments, or PoPP for short) would function, and how earning Pop (the reward from PoPP) would feel like for users?

As you can see from the video Pop is life-like, slick and fun. It feels alive and that is part of the magic that we are so excited about. Without further ado, here’s a peek behind the curtain!

👋 Meet Brock Nordstrom, our Head of Motion, who is the mastermind behind, well, Pops movement. 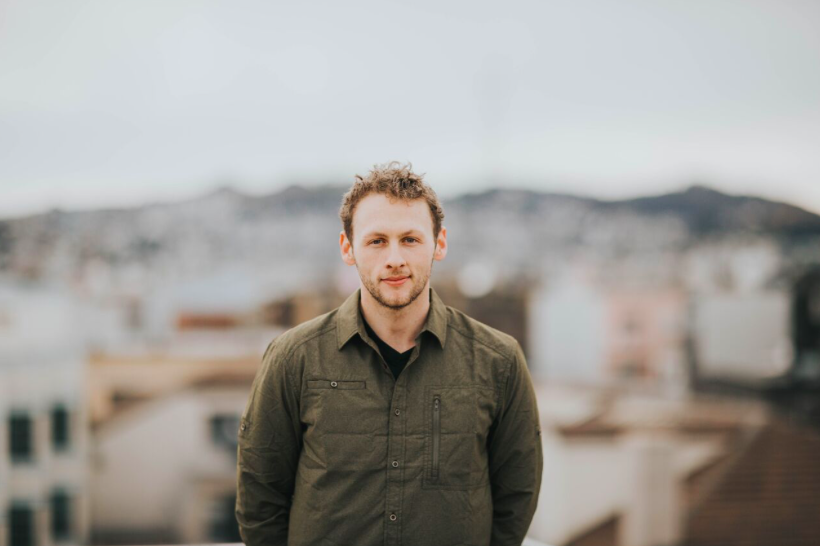 Explain the conversations between creative and engineering in the early days and how they evolved over time?

Every team has a different design to engineering workflow, and starting at such an early product stage has provided us with the opportunity to completely build our own from the ground up. I have a borderline unhealthy obsession with creative workflows… So I’m in love with this process.

It started with just sending the developers videos from ideas I had, but eventually it has grown in sophistication to include spreadsheets, technical descriptions and a really cool library of motion elements, a method I call “Legos.”

Tell us about the creative process and how you got to the final gold, morpheus pop button?

Sid (Metal’s Senior Designer) and I jokingly go back and forth on who invented Morpheus (that is our pet name for the amorphous yellow button that you press to accept your Pop); an influential discovery and has since influenced a lot of our design decisions.

The designs for the app were initially built around the concept of literal Metal, and the original interface reflected that. During that line of thought we became entranced by the idea of metal in more than its solid, room temperature state. What if it was molten metal? I started pouring through videos of various metals in their liquid state.

There was one video in particular that really caught our eye: melted aluminum poured over a block of dry ice. Aluminum due to its low melting point (it still retains its metallic properties instead of becoming red hot) and dry ice because it allowed the aluminum to play in an interesting environment where it did not really conform to its surroundings but was able to move around with mostly itself with which to interact.

After seeing this we knew we had found something special, and I remembered an old technique I had learned previously to imitate liquid that I then modified to imitate the same look as molten metal, so I busted that out and after some poking and prodding… voila: Morpheus.

We realize that all of these discoveries cannot be made without collaboration, so I am really grateful to have such an awesome design partner and friend as Sid.

What do you hope users feel when they interact with Pop?

Freedom. Everything that this company stands for can be represented in that one action: claiming Pop. I think that metal in its liquid form is a perfect representation of that. Like we construct many things from molten metal, your car, your phone, things that can allow you to be more free, we hope that our users use their Metal to do the same, to turn it into great things and experiences. 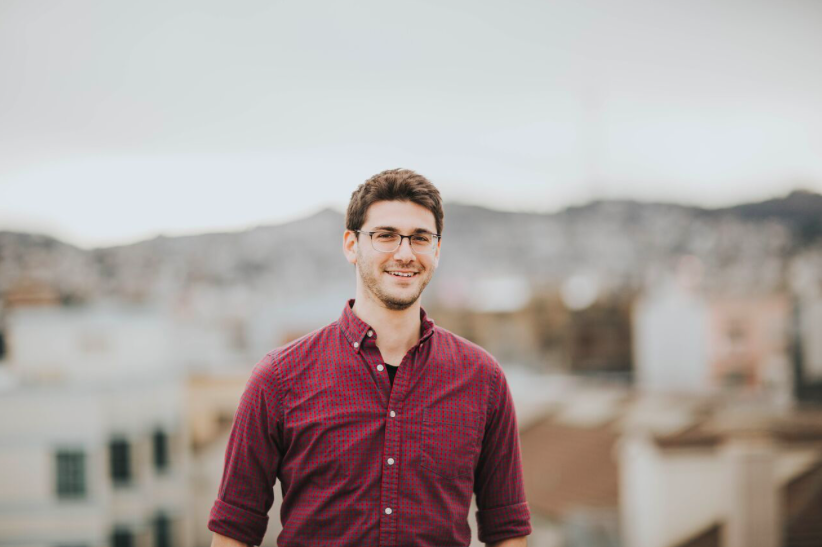 What were the biggest challenges early on being from a technical background, working on a product that is also driven by UI?

System architecture by far. When we started building the Metal Pay app, we knew that we weren’t building just another payments app. We’re building the best payments platform, which means we keep in mind everything we build should be modular and plug in nicely to other products and features coming soon. Painstaking animations and pixel perfect attention to detail make the challenge even better.

How has Metal’s creative inspired the iOS team?

There’s no doubt the design and motion teams constantly push engineering to the limits. Whenever you see an eye-popping animation or fluid design in the Metal Pay app, it’s due to the countless hours of asking “how can we make this happen?”, and then “how can we make it better?” It’s a really fun and rewarding process.

What are you most excited about with Pop?

I’m excited about the tons of features and experiences we’ll be able to create with Pop as the foundation. We have plenty in mind, but I get most excited about the gamified capabilities of Pop. Think completing challenges, earning achievements, sharing with friends, and all the other things we love about games. That’s the kind of experiences I can’t wait for Pop to give to people.

The U.S. Securities and Exchange Commission’s lawsuit against  Ripple has captured the attention of the cryptocurrency industry. The accusations against Ripple are serious and the potential consequences significant. As a result, a number of exchanges have halted the...

This holiday season, we know it will be a little awkward navigating conversations with your family whenever cryptocurrency comes up. After all, these are the people who probably rolled their eyes at you whenever you talked about “going to the Moon” all of those years...