💰 4th-Grader Raises Over $15k in Crypto for Children’s Hospital

😭 Get out a box of Kleenex because this story has all the feels. A father and daughter team up to sell digital kittens at auction to raise money for sick children in need. No, it’s not Angelina Jolie’s next movie, it’s modern-day altruism at it’s finest.

Started by fourth-grader Bella and her dad, Brian, Kitties For a Cause (K4C) is a charity, rather charikitty-drive set up to raise money for the Seattle Children’s Hospital. K4C is run by Bella’s Kitty Den (BKD) which was originally launched to teach Bella about business and to earn some money for college. After breeding over 1,200 kitties Bella said, “I think we should give away some of our kitties since we have so many of them,” Bella told CryptoKitties. If only we could breed more Bellas into this world. 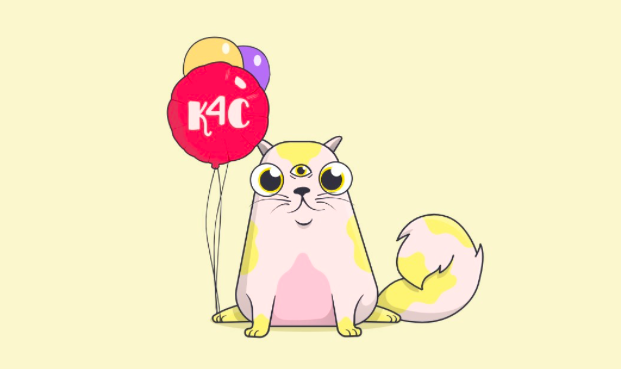 So Bella and her dad set out to create Kitties For a Cause. They donated over 370 kitties, with all proceeds going to the Seattle Children’s Hospital. The CryptoKitty community chipped in as well, donating kitties to be auctioned off. With the exception of extremely rare kitties, all kitties were priced at .206 Ether (ETH), a nod to the hospital’s area code (~$140). Bella and K4C raised an impressive 21.6 ETH, which at the time was valued at over $15,000. Ether or ETH is the digital token from the Ethereum blockchain, which is the second largest cryptocurrency next to Bitcoin.

When it comes to CryptoKitties, you may wonder how in the heck is this a real thing? But K4C clearly demonstrates blockchain’s power to assist in altruistic endeavors.

If you’re unfamiliar with CryptoKitty mania, CryptoKitties is a game where you can collect and breed 100% one-of-a-kind, unique, digital cats purchased using Ethereum. Much like Bitcoin, the kitties cannot be replicated, which allows them to hold their value as a digital asset. They’re basically digital Beanie Babies, if Beanie Babies could breed. The highest recorded sale of any CryptoKitty was 246 ETH or $114,000 for a kitty, Genesis.

The Kitties 4 a cause auction has ended, but you can still donate.